Clear Creek originates near Continental Divide with flows supported by snowpack at high altitudes along the divide and peaks around it.  The creek flows through Silver Plume, Georgetown, Idaho Springs, and Golden, Colorado along its 66 miles until it reaches the South Platte River on the plains.  The word “creek” in its moniker can be misleading, as it flows much more like a “river” during much of the year.

We concentrate most of our fishing in Clear Creek Canyon between Golden and Idaho Springs.  This section is fairly steep-gradient pocket water.  Plentiful brown trout dominate the mix, but some rainbows, cutthroats, and brook trout will make appearances as well.

With eager, spunky fish, Clear Creek is a great place for novices to experience the sport.  Dry-fly enthusiasts also have a good chance to encounter fish willing to rise to the fly.

Originating in the Mount Evans Wilderness Area, Bear Creek meanders through Evergreen and Morrison, before eventually joining the South Platte River.   Bear Creek is a smaller stream and very easy to wade.  That, combined with eager fish, make it a great place for novices and children.  The area we fish sits nestled in a valley and has hiking trails along much of the creek.

Wild brown trout make up most of the catch, along with the occasional rainbow.   This healthy creek also supports diverse insect life.  Stoneflies, caddis, mayflies, craneflies, midges, and even sowbugs are part of the mix.  It’s not uncommon to see one or more hatches on an outing.

Most likely needing no introduction, The South Platte River near Deckers is a beautiful Colorado river.  This section of the famed South Platte River offers solitude and a rustic feeling of the outdoors.  The river features gentle glides to quicker runs, with large boulders and rock features of Pike’s Peak granite.  At normal flows, wading is fairly straightforward for all ability levels.  The fish population is a mixture of browns, rainbows, cutbows, and cutthroat trout.  Typically, trout in this section run 10-16”, but 20”+ fish are possible.  The river is a popular destination for front range anglers, and the fish tend to get educated as they grow older.  Fly selection, rigging, and water choice are key factors in getting hooked up.

The Eagle is one of Colorado’s longest freestone (no dams) rivers.  It’s upper sections are quicker-moving pocket water that gradually gets wider and picks up water as it descends into the Vail Valley, eventually joining the mighty Colorado River.  Large round boulders and great trout habitat are features of the lower section.  Generally, if the water looks like it should hold fish, it usually does.  But like other trout streams, the fish can sometimes get selective about their meals.    Anglers will find browns, rainbows, cutbows, and cutthroat mixed throughout the system.  At times, fish eagerly rise to the hatch du jour making for some exciting visual takes.  Other times, trout will rise to attractor patterns even when no hatch is occurring.  This is a special watershed, with beautiful habitat, and well worth exploring.

The DSP offers some of the largest carp in the area, and some of the wisest.  Carp fly fishing has a dedicated local following, putting pressure on the fishery.  The extra element of river current adds to the challenge of fooling these fish.  But again patience, perseverance, and respect for the fish will pay off in time.

The Denver South Platte is truly an urban fishery, cutting right through the heart of the city.  Parts of the river have undergone restoration, and work continues to bring back the resource.  Denver’s temperate winters don’t allow the river to freeze over, and the carp that inhabit it will feed throughout the year.  This allows for good growth rates and some BIG carp!

The South Platte through Denver, Colorado is also the competition grounds for the famous South Platte Pro-Am Carp Slam.  The tournament was started as a way of helping promote restoration, improvement, and usage of our local waterway.  Professional and amateur anglers get together at the end of each summer in randomly assigned two-man teams to stalk carp right through the city.  2016 marked the 10th anniversary of the tournament.  Our Chris Galvin was fortunate enough to win the tournament in both 2015 and 2016.

It’s not well known that the South Platte through Denver is a year-round fishery for carp, smallmouth bass, and even trout.  In the cooler months, the best days are during a warming trend.   Give us a call, or quick email to inquire about current conditions.

Within an easy drive of downtown Denver, you can find an array of lakes and reservoirs holding large carp.  Stillwater carp season typically runs from mid-March into October.  Typically, we stalk the margin of the lakes looking for targets.  Ideally you’ll find happy carp tailing, already on the feed.  Other times, wading can be productive.  The guides know the area lakes and the best ways to approach them. 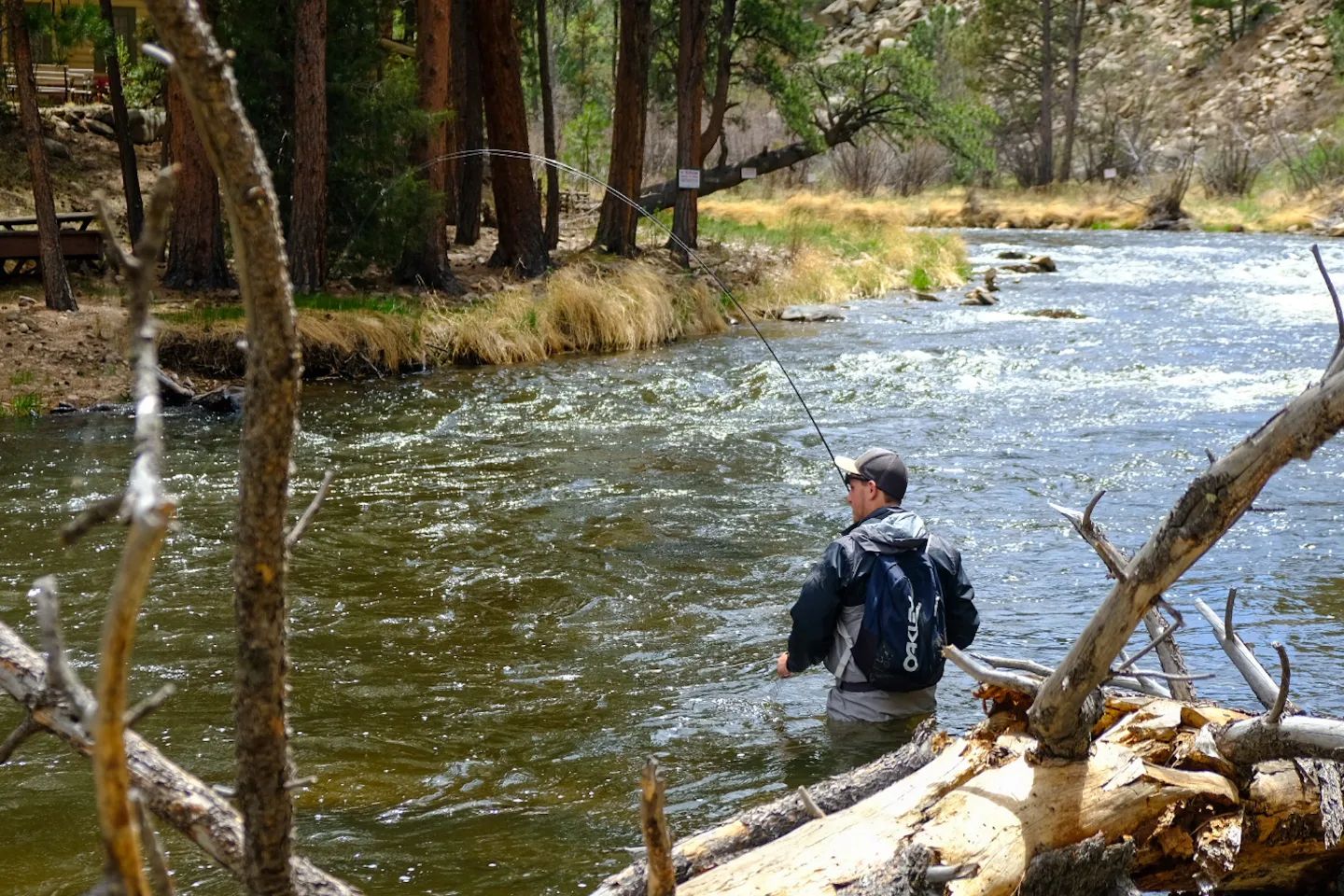 galvinguiding
•
Follow
Nicolette, a born adventurer, visited with us on her tour through Colorado. This was her nicest fish to net! Guiding and photo by @gnelson42 . . . . #browntrout #brownies #adventure #coloradotravel #coloradoguides #girlswhofish
View on Instagram |
2/9

galvinguiding
•
Follow
Meet new guide Garrett! Nabbed his first and second carp on the fly today. Carp fishing has been outstanding with the early season warmth. Check out slide 5! 🤯
View on Instagram |
3/9 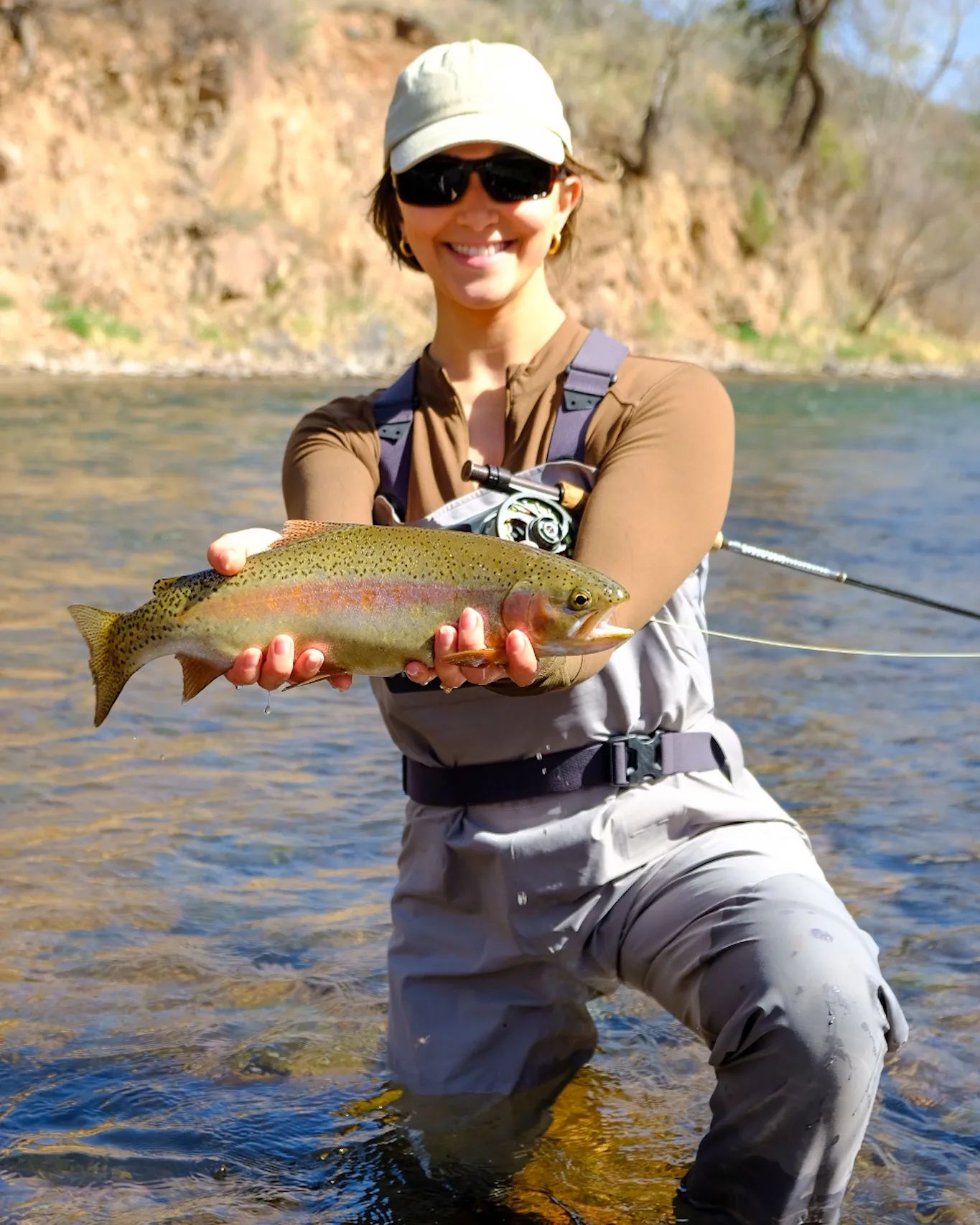 galvinguiding
•
Follow
Pound for pound best fight of 2022 goes to this rainbow! Molly had her hands full as the fish first ran up through the Rapids with a big bow in the line, then turned and shot downstream. . . . . #horsepower #poundforpound #rainbowtrout #beautifulday #flyfishcolorado #catchandrelease #barbless #girlswhofish
View on Instagram |
5/9 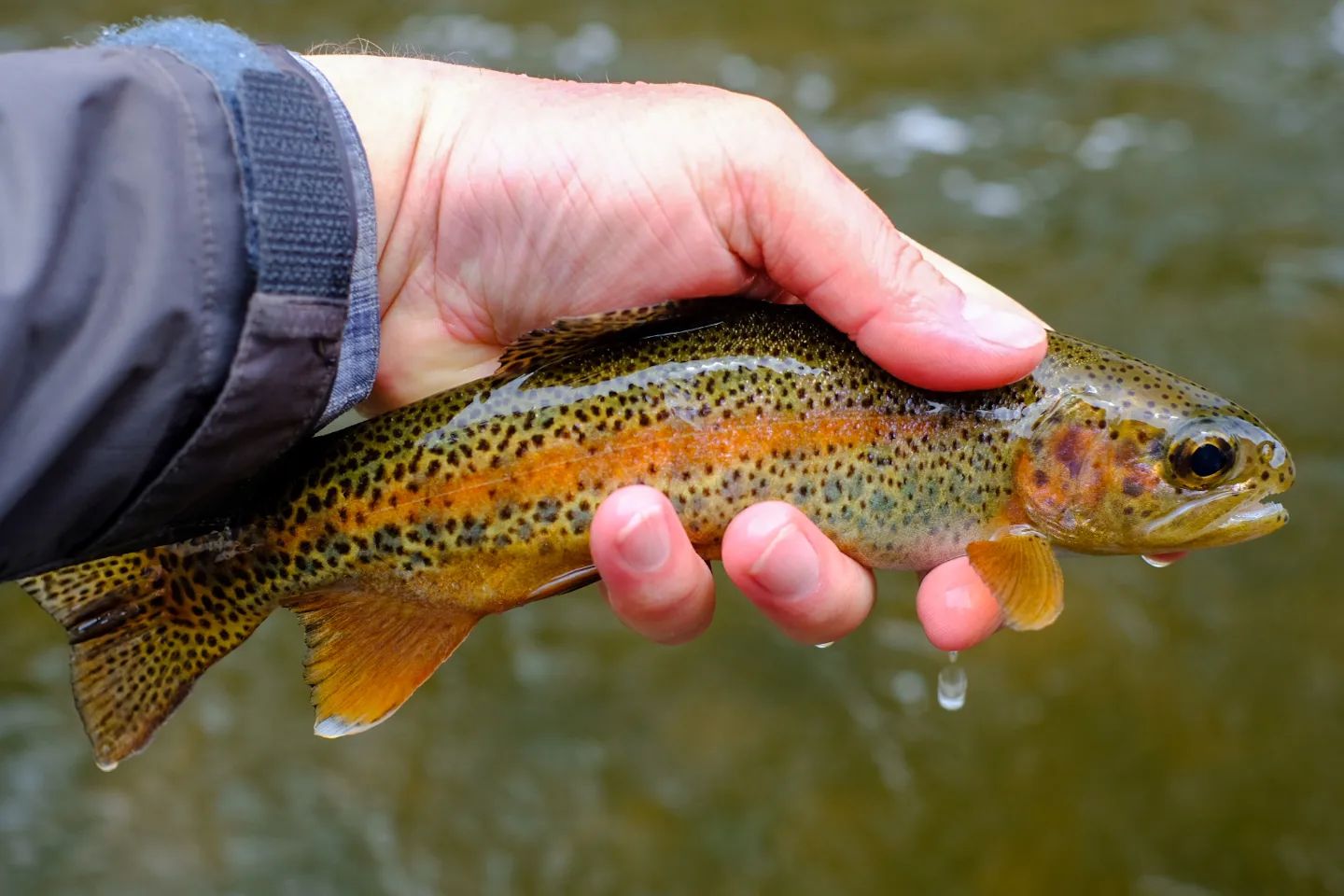 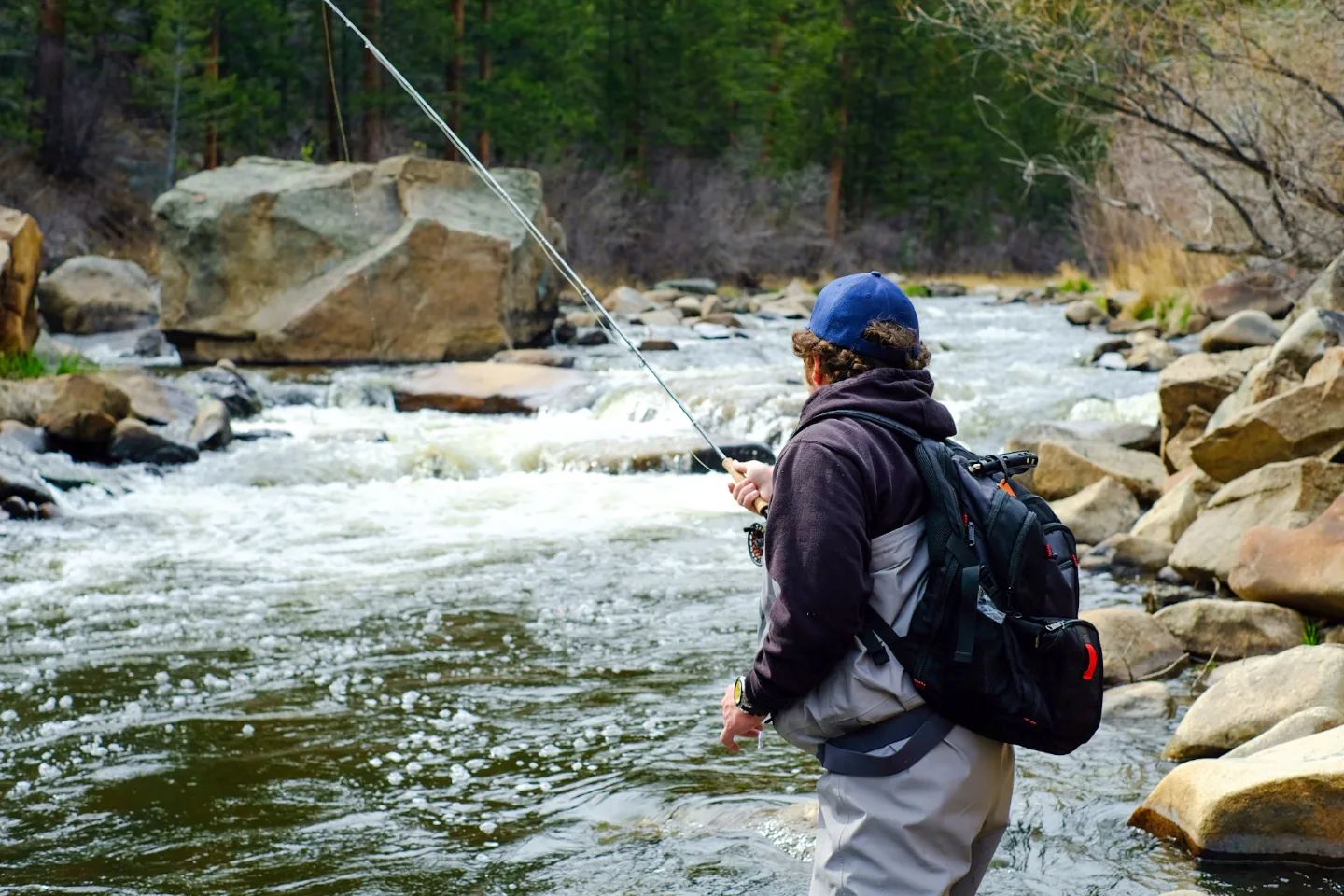